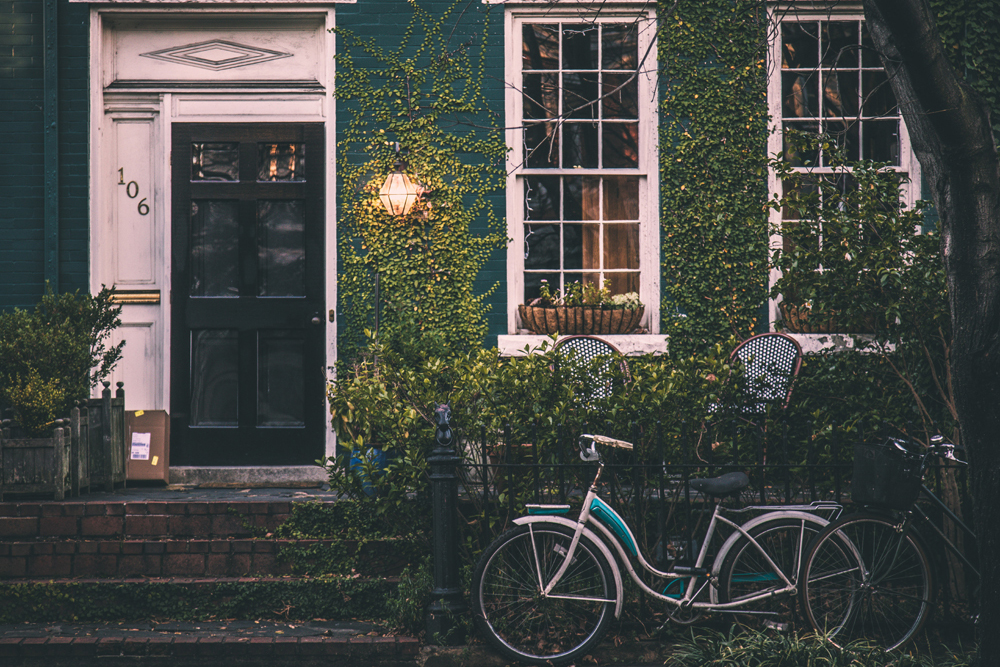 What Makes a House a Home – By Alyssa Merwin

When I think of a house I recognize the structure. The need for a solid foundation in order to stabilize and soak up the impact of our footprints, the need for walls to create length to grow stories high, the need for a roof to ensure warmth and protection.

When I think of a home I recognize the character. The possessions that hold waves of nostalgia and joy, the smell of a home-cooked meal that swirls all around, the people who welcome with warmth, the cozy corners that serve as momentary escapes from the outside world. 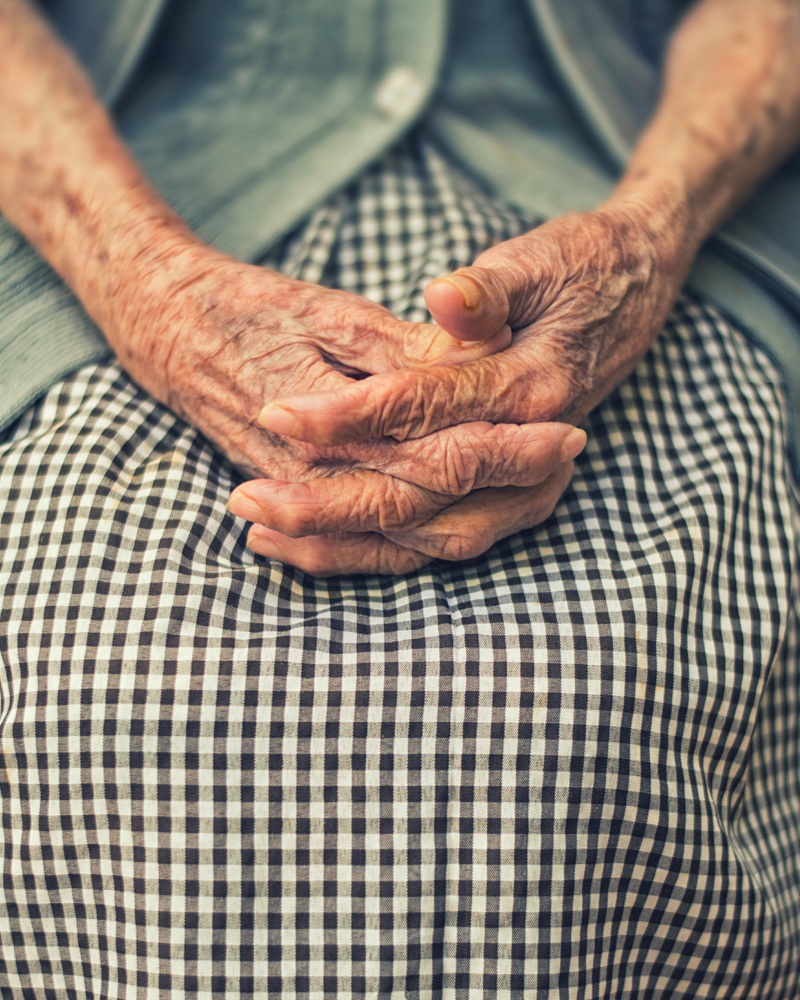 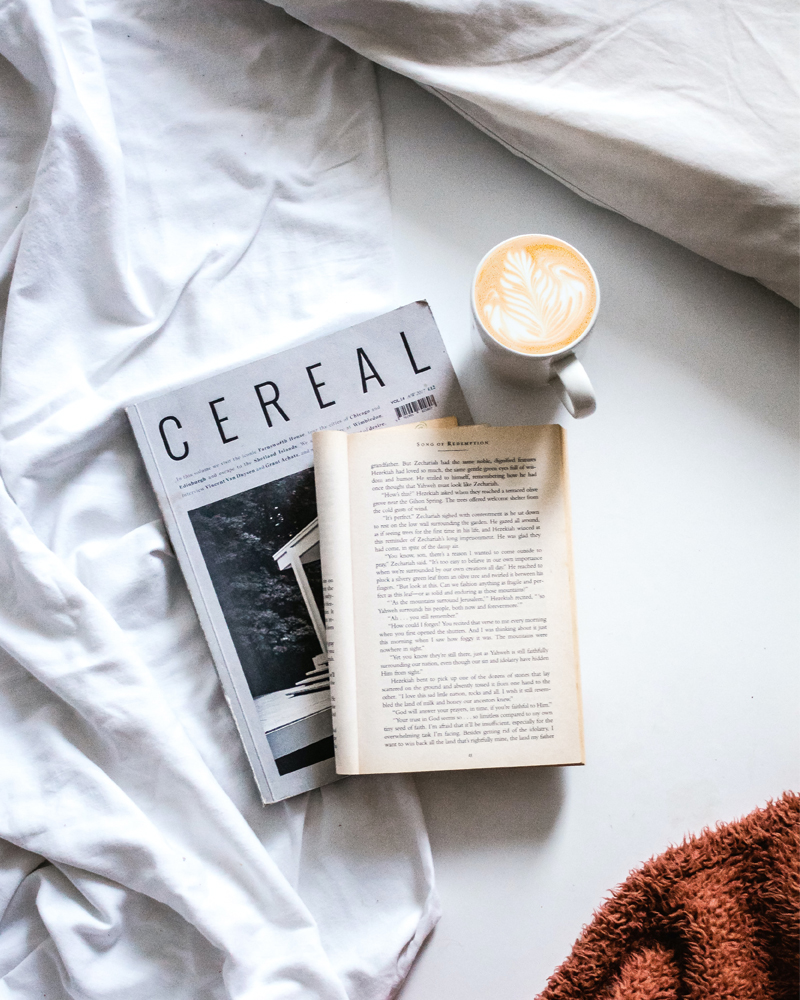 When I think of what makes a house a home I recognize the importance it holds. Home has always been an important aspect of my life. It wasn’t until a recent trip to England, where I visited the house my grandmother grew up and survived World War II in, that I realized why. Growing up, my grandmother told me stories of what life was like for her as a young girl in Liverpool, England during World War II. She sought out safety in a bomb shelter in her backyard and was separated from her family for an entire year when England evacuated children to live with host families in Wales until the bombings subsided. She was homesick. Stripped of the protection, stability and comfort she had back in England.

As I looked out at my grandmother’s childhood home and recalled the countless stories I had been told, I was overwhelmed with emotion. I felt a deep sadness for my grandmother and all the hardships life dealt her, but an even deeper rootedness I had never experienced before. I felt connected to a part of her life I never witnessed. I felt connected to her. I felt at home. A familiar feeling in an unfamiliar place.

That’s the thing about a home, it can be cultivated by a single feeling. A wave of nostalgia from old photographs. A warm hug. A good book.

Or in my grandmothers case, a good cup of tea and a biscuit.

January in Focus – By Alyssa Merwin 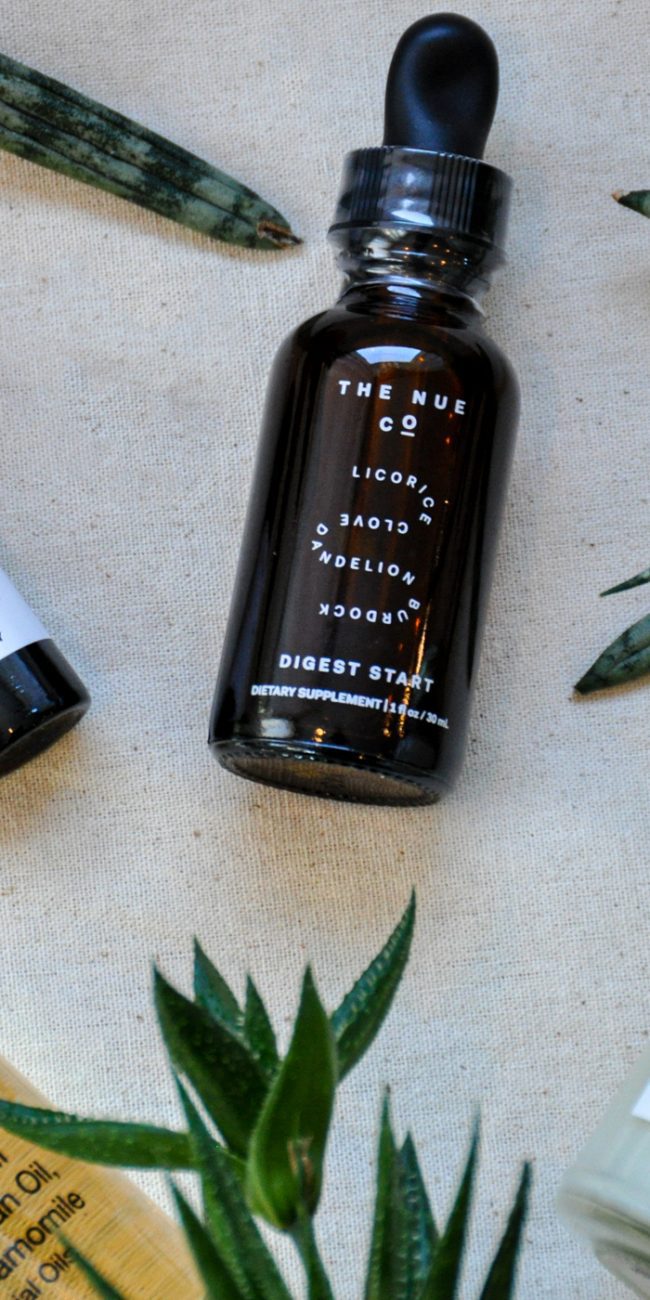 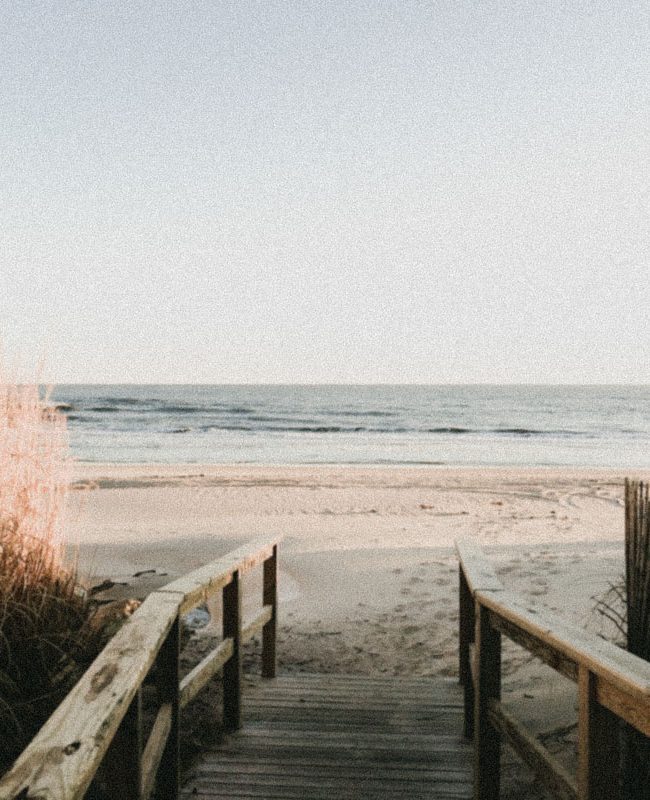 12 Things to Do in Montauk this Winter – by Heather Mikesell

ONEYOGAHOUSE is a community of shape creators, energy expanders, and movement manifestors in the heart of Brooklyn and Montauk.

Find us at our New York studios